It is with great sadness that we announce the passing of Edward Gunning. Ed passed away on Saturday, December 4th. A valued member of The McKee Group family, Ed began working at McKee in 1986, and worked in almost every division (and with countless employees) throughout his tenure until he retired in 2018. In addition, he was a respected ROTC professor at Drexel University. Ed was a close friend of Frank J. McKee, Sr., and like an uncle to Frank McKee, Jr.

Even after retirement, Ed kept in contact with many McKee employees, particularly at Schooner Island Marina, which is owned by The McKee Group. He will be remembered most for his unmatched work ethic, kindness, and sense of humor. We will miss hearing him affectionately call every dog he met a meat hound, and every small child a rugrat!

“I quickly learned when I joined McKee in 2005 that “The Colonel,” as we referred to Mr. Gunning in respectful recognition of his active military service, was a veritable institution at McKee, a man who played key management roles in the development and growth of important divisions at McKee. He nicknamed me “Judge,” given my role as company counsel, and always had some humorous anecdote or worldly observation to share. He often spoke fondly of his alma mater Loyola University in the city of “Bal’more” (as he liked to quip in reference to Baltimore). I greatly respected him, and feel truly fortunate to have known and worked with him during his time at McKee.” – Kevin McLaughlin

“The Colonel [Ed] was a gentleman that I respected from the first moment I met him. He presented himself in such a way that you knew immediately he was a true American patriot. Once I got to know him more, I quickly realized he was regimented and professional in every aspect of his life. He was a great leader, dedicated to his family and his profession. He was true to his word, firm, and fair and most of all he respected the team at The McKee Group. In Ed’s words, ‘Keep Smiling.’” – Tony Sandora

“The one thing that has stuck with me is a saying The Colonel used at the end of every conversation, regardless of how bad things may have been — ‘Keep Smiling!’ Also, he was never late. For the 12 years I worked for him, when we went to lunch he always ordered tuna fish, even if it was not on the menu. He had a major impact on my life in and out of the marina.” – Tom Stocker

“I always enjoyed my conversations with The Colonel. We shared a passion for the game of lacrosse. He knew my kids played and always asked how things were going. He would brag about his playing days as a goalie. He would go on to tell me he played in the era before helmets! That’s a testament to how tough a guy he was. Ed was very proud of his granddaughter who was a top-level high school player. I will miss my time with Ed talking lacrosse.” – Mick Kenney

“Most of what I remember can’t be printed but… Ed was the most loyal and honest man I think I ever knew. I always knew he had my back and would follow orders without hesitation. I remember first listening to him teaching a seminar about self storage and speaking with him afterwards. I knew immediately that somehow I had to convince him to come work at McKee. We sure got lucky with that one. He ran operations for offices, apartments, self storage and the marina at various times and did a great job at all of them. Significantly, almost anyone who ever worked for the man loved him and would do anything for him. He would take on any assignment we could possibly give him and always did his best. Some of my favorite quotes from Ed were:

We will miss Ed Gunning terribly. Please keep his family in your thoughts as they navigate this difficult time. 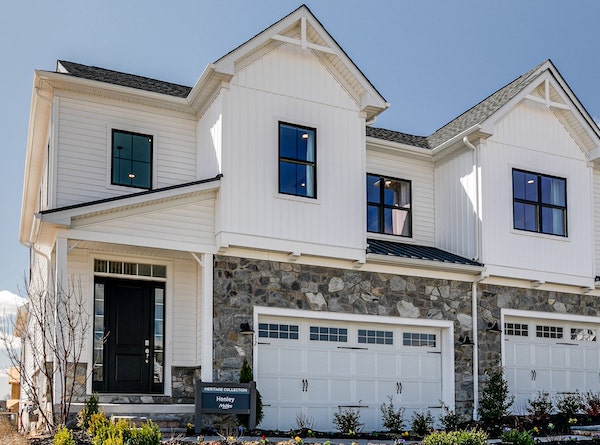 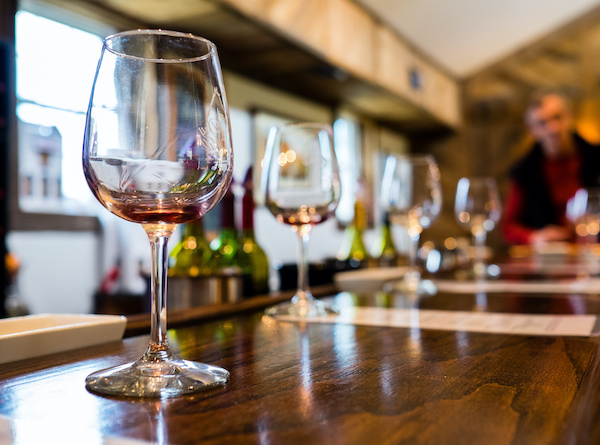 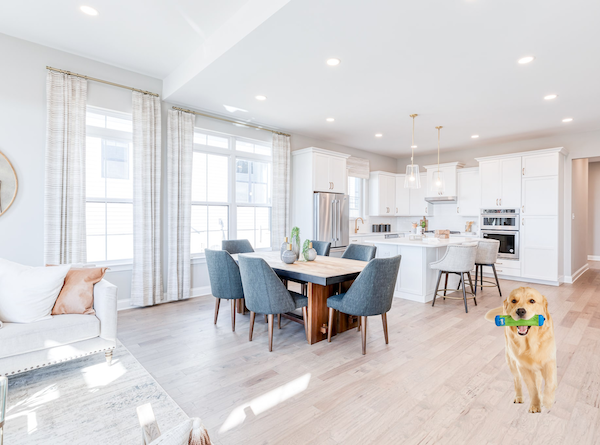 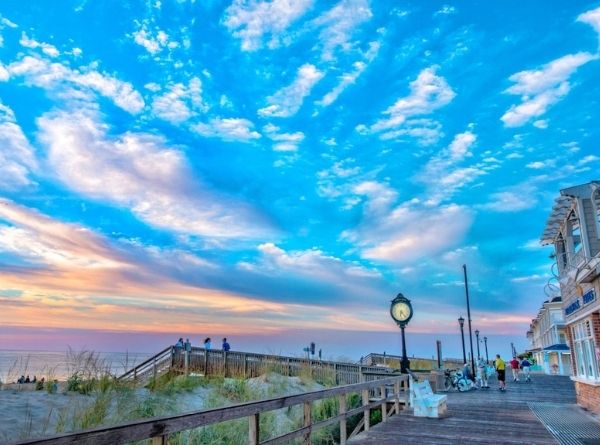 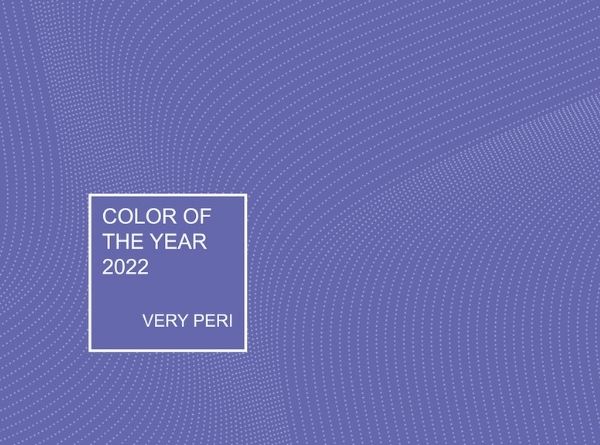 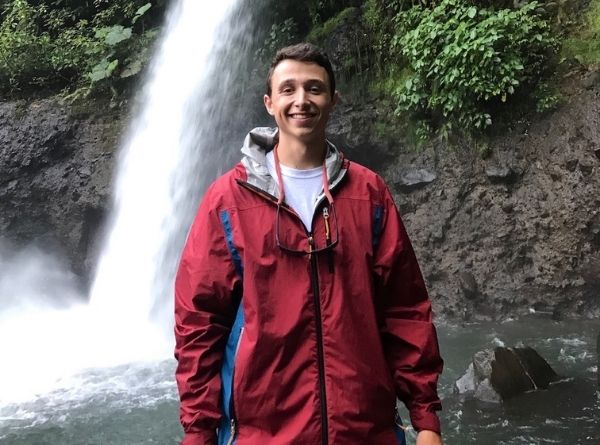 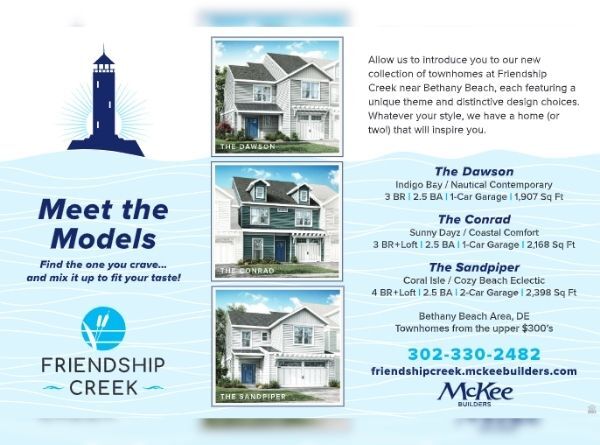 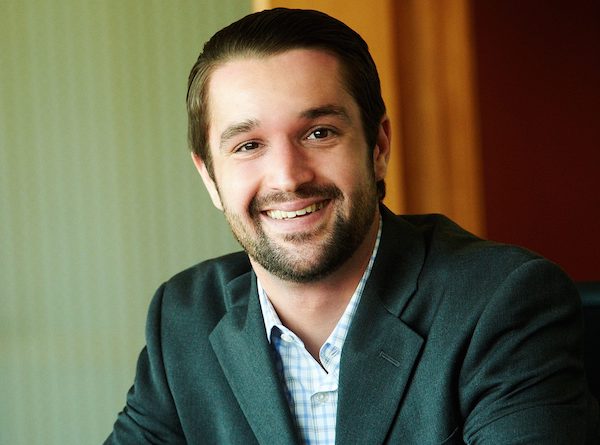 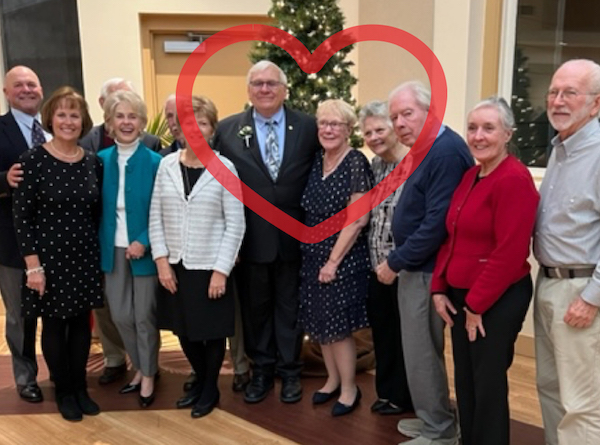 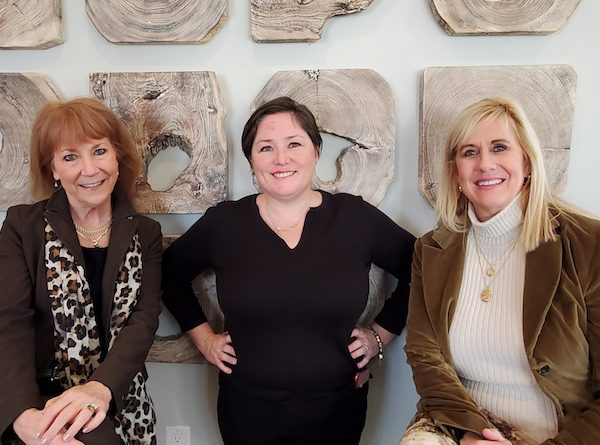 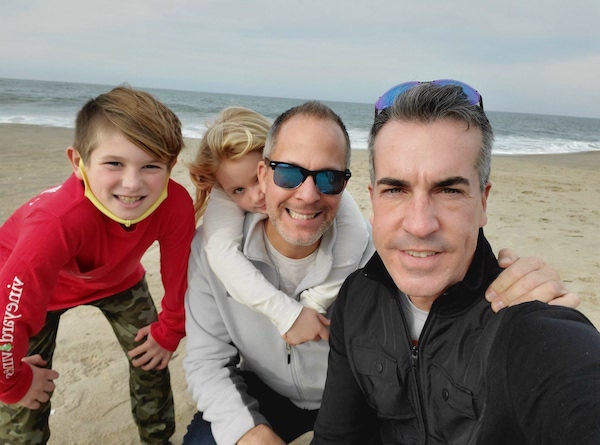 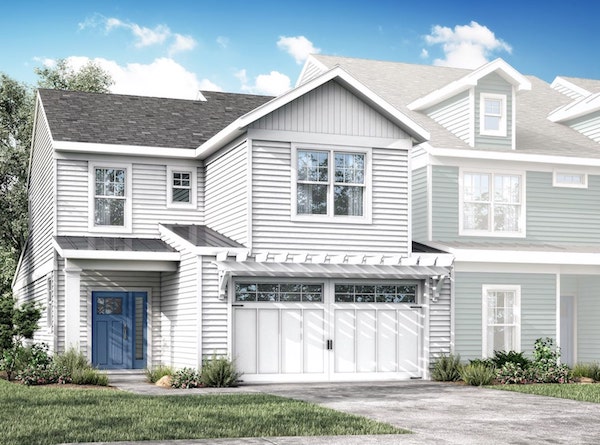 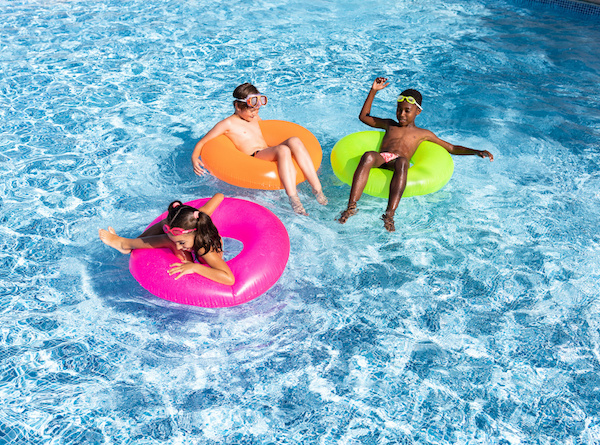 Get Ready for Summer at Friendship Creek 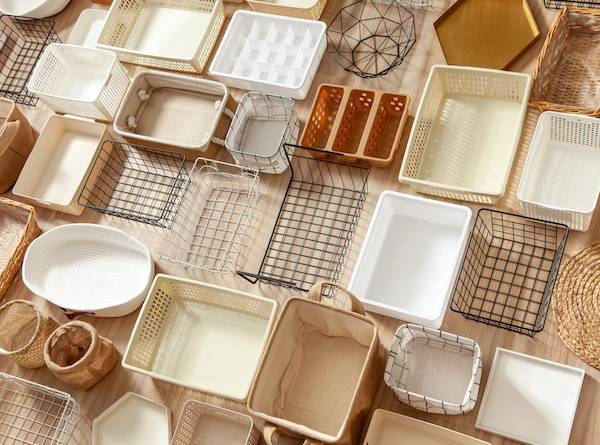 9 Tips for Organizing Your Home in the New Year 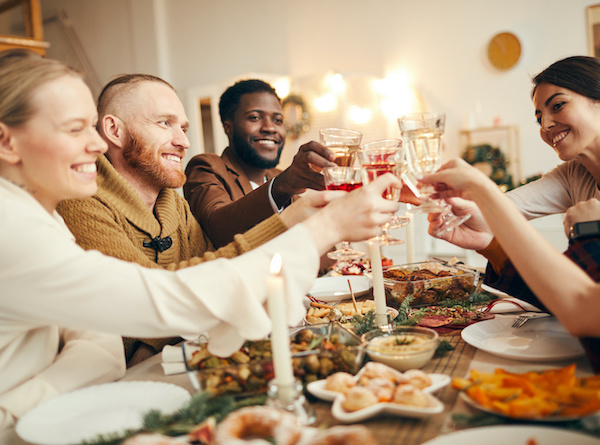 Holiday Entertaining is Easy in a McKee Builders Kitchen 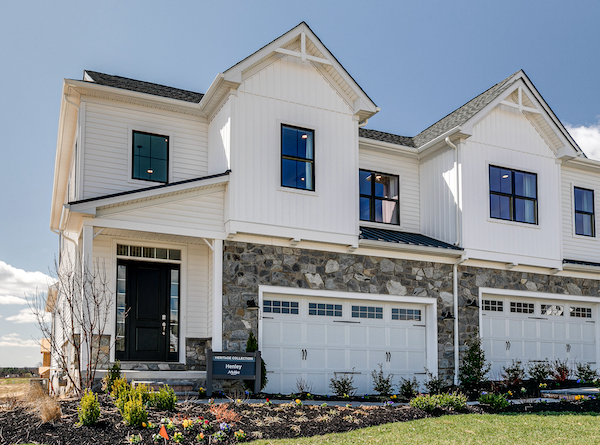 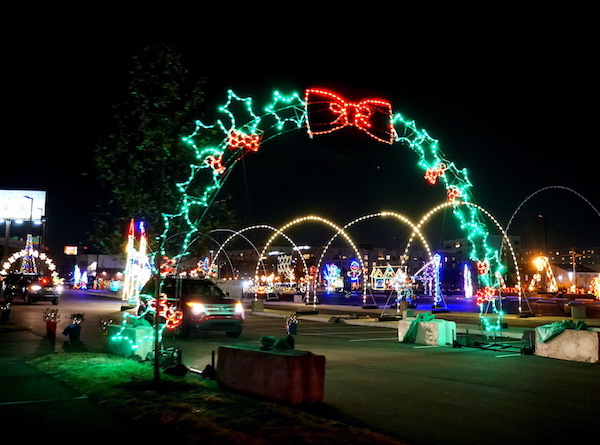 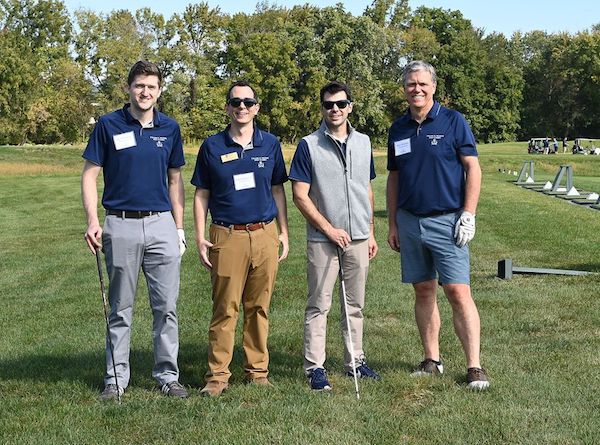 Last Chance to Own in Whispering Woods in Middletown, DE 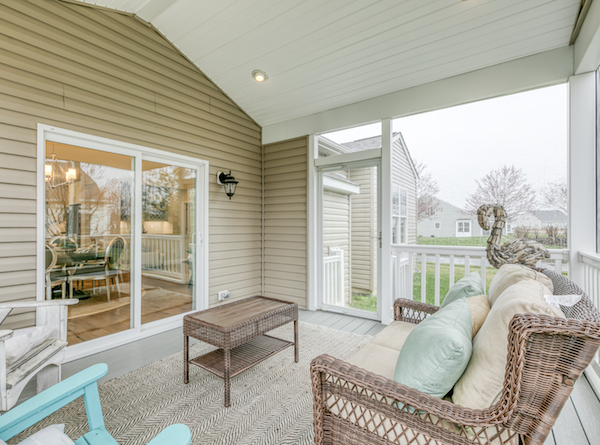 Tour the stunning model homes and experience the spaciousness and luxury firsthand!

Walk through the private, state-of-the-art clubhouse and experience the amazing amenities firsthand!

RSVP
RSVP for the Clubhouse Grand Opening
Saturday, May 14th