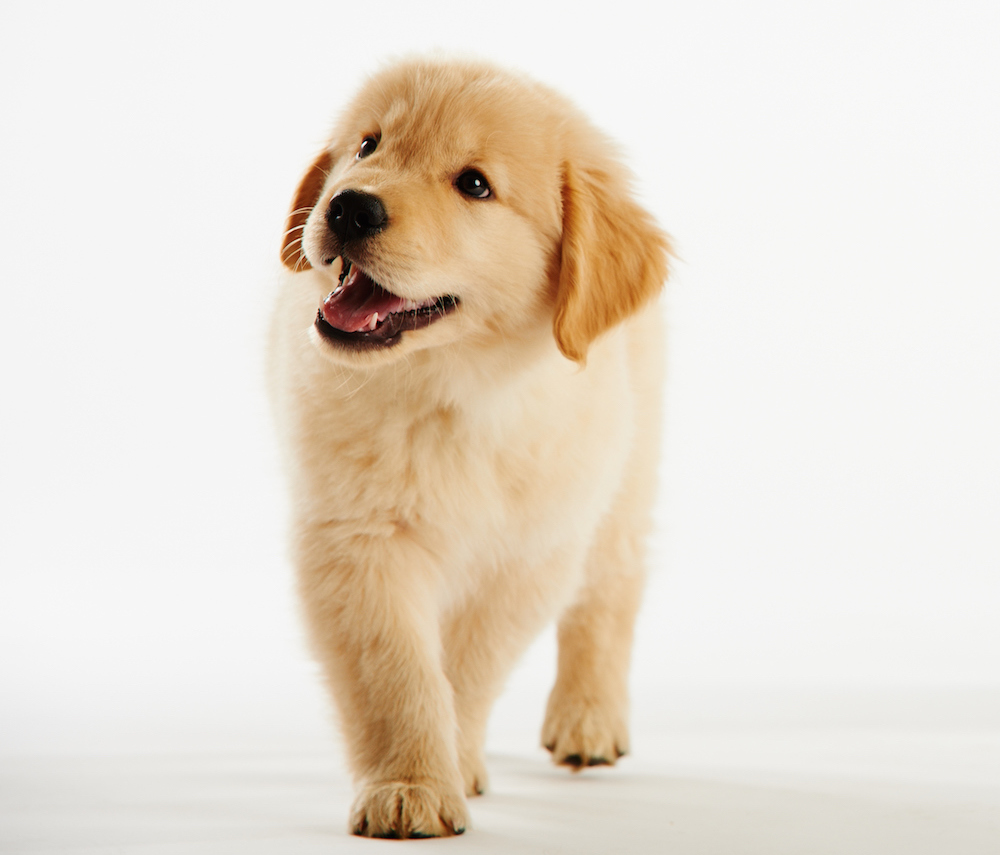 McKee Builders’ extended family is continuously growing – from new communities to new homeowners. However, this time it’s a fluffy, Golden Retriever pup! Remy, short for Remington, is the latest addition to the McKee clan, and heir to the throne of the original CMO, Tuck.

Remy was born in Connecticut on July 17th and came from a litter of five pups. Although young, Remy has already begun to take his new role as Morale Officer very seriously. He comes to work everyday and has quickly become an office favorite. This curious and confident puppy loves all whom he meets. Each morning, he greets employees and office visitors with a wagging tail and an abundance of puppy kisses!

When he’s not in the office, Remy takes his morale duties on the road. Just recently, he took a trip to McKee’s 55+ community, Bay Bridge Cove in Maryland. While at the groundbreaking event, he made sure to welcome and greet first homeowners and potential prospects.

In the upcoming weeks, Remy will make his debut in a new advertising campaign. In addition to adorable pictures, the campaign will feature “Remy’s picks.” His “picks” could be anything from a quick delivery home at Spring Arbor to which model he prefers at Champions Club.

The best way to meet this loveable pup? Join us at one of our 55+ communities for upcoming events! 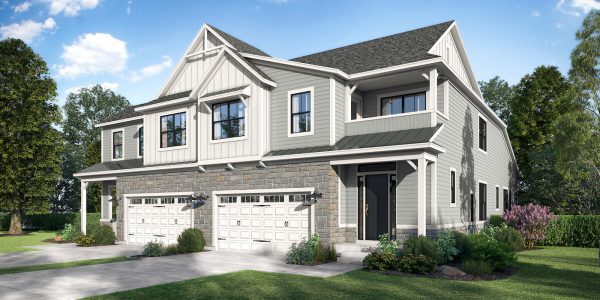 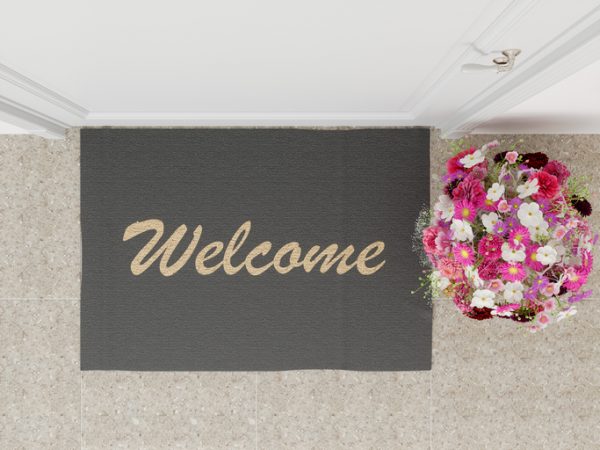 Welcome Spring Into Your Home 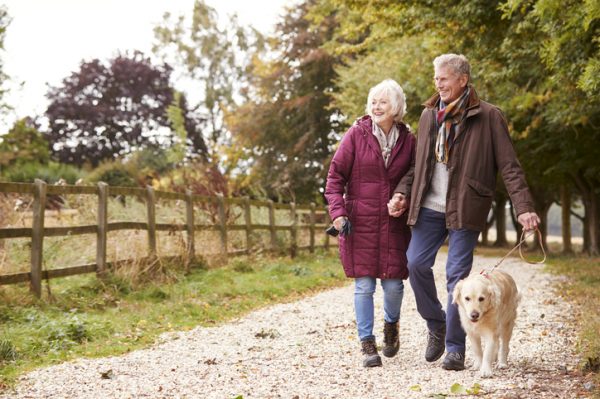 Why Buy Now Before Retirement 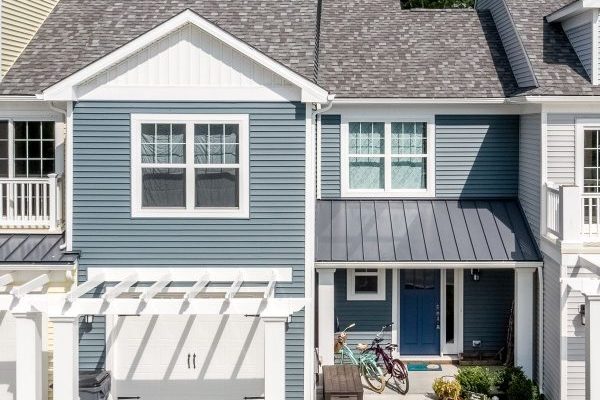 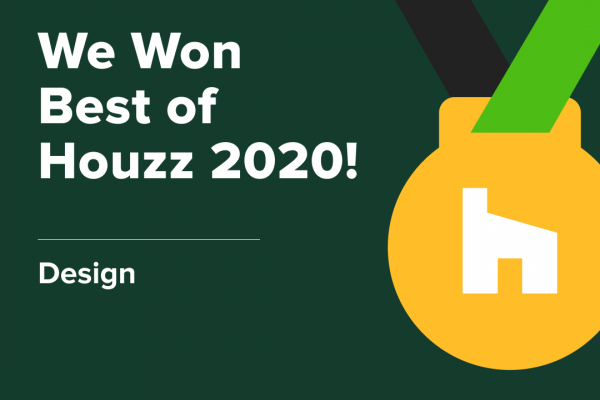 We’re a “Best of Houzz” Winner! 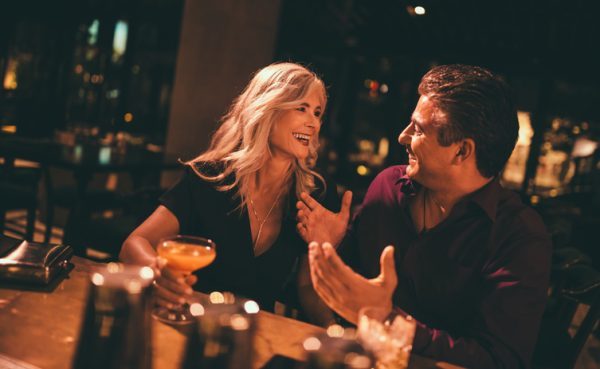 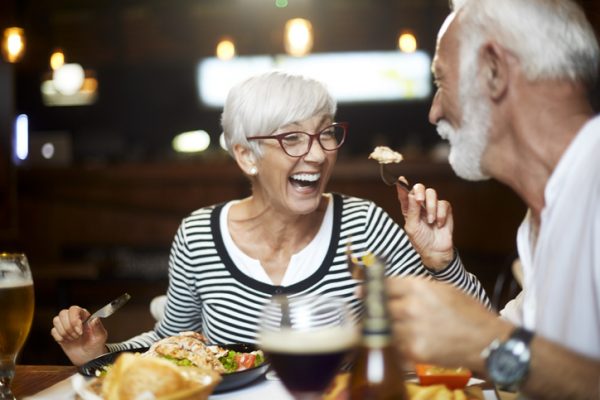 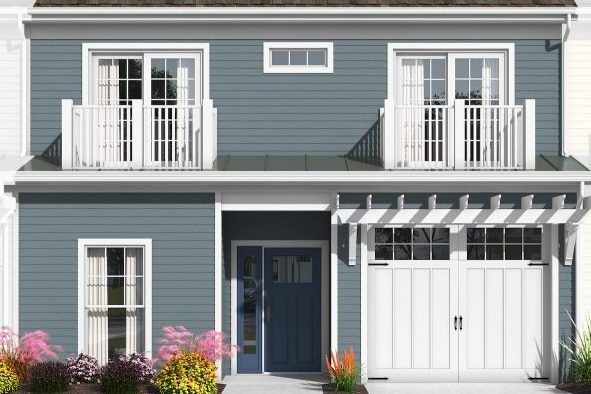 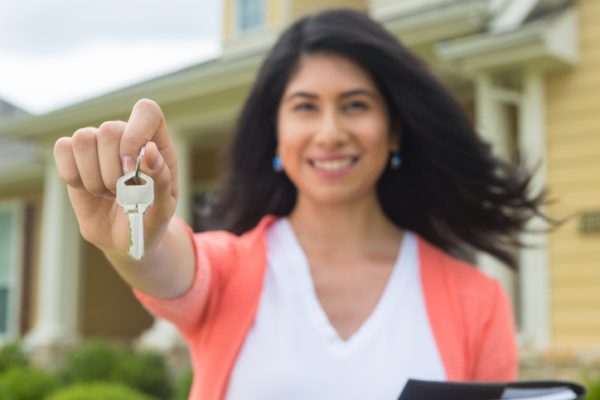 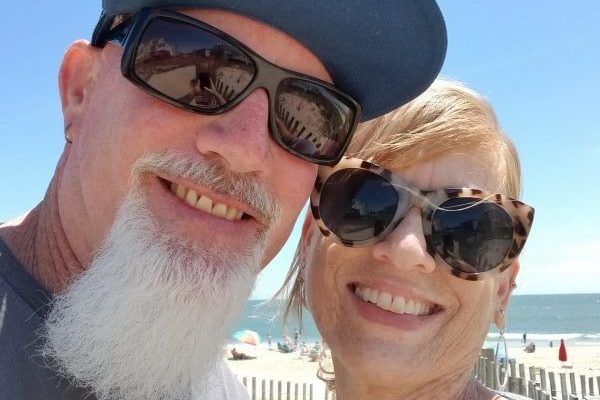 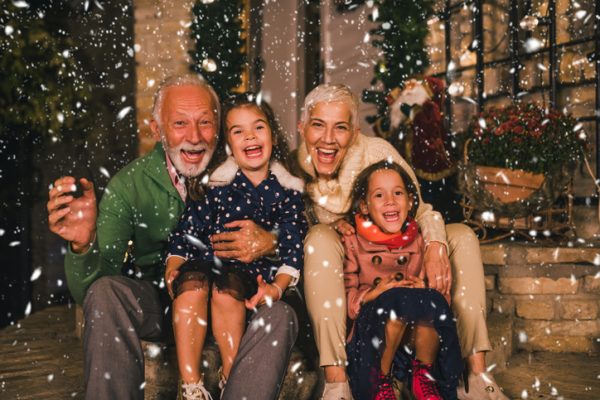 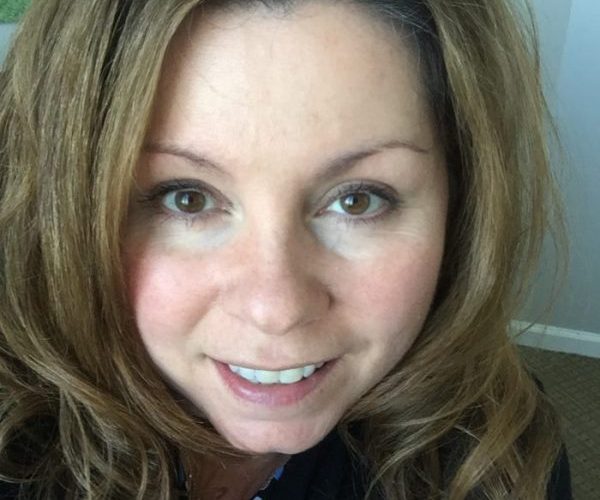 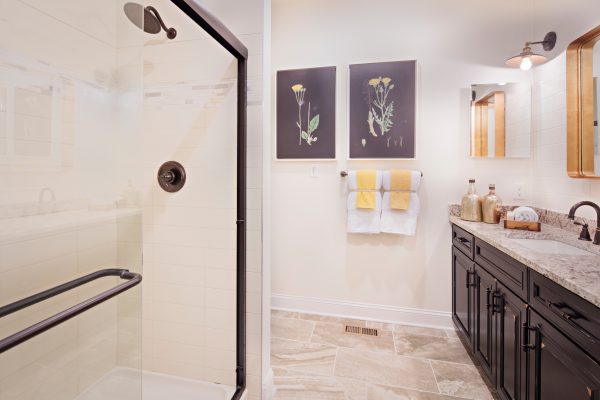 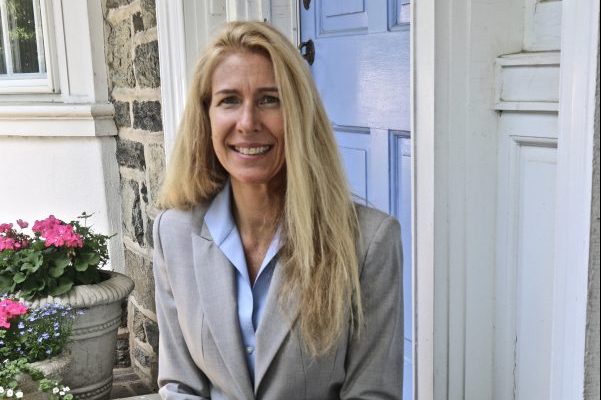 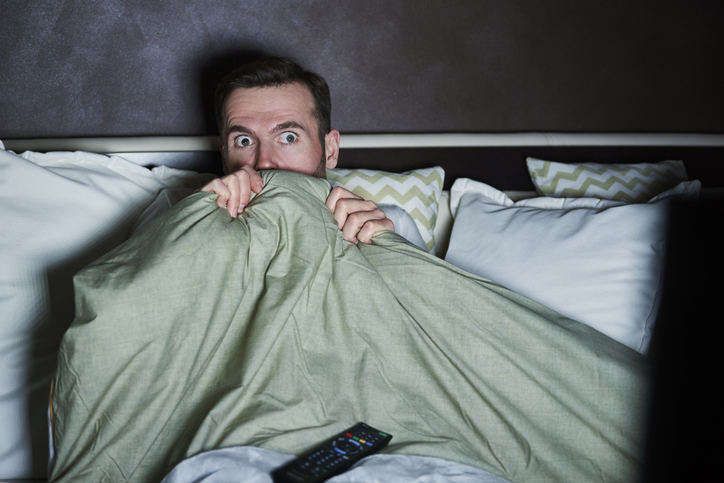 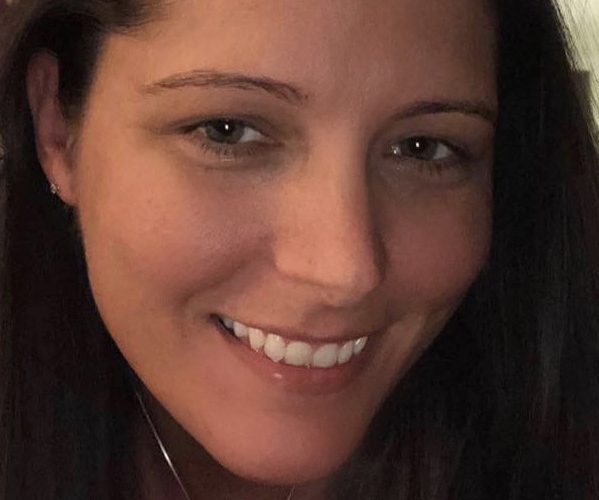 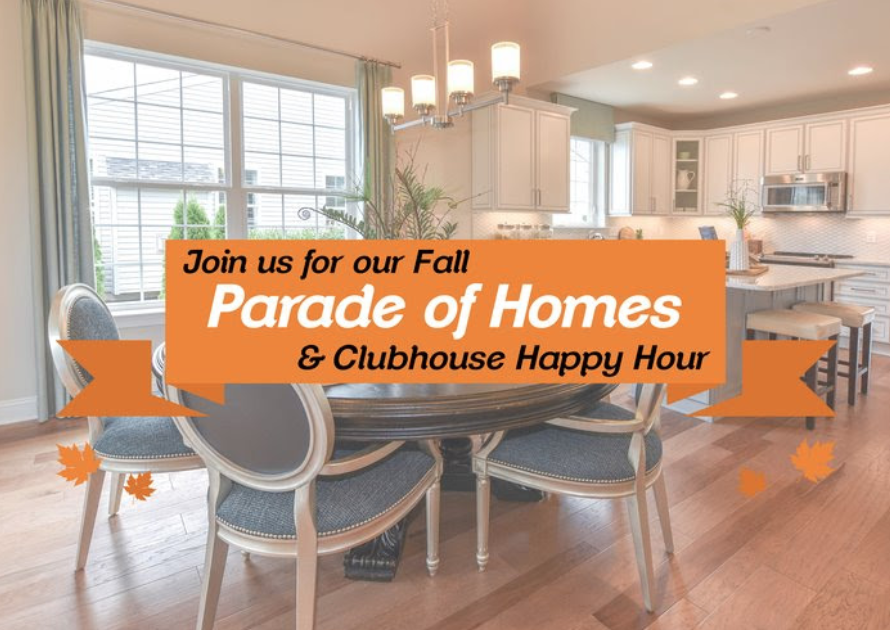 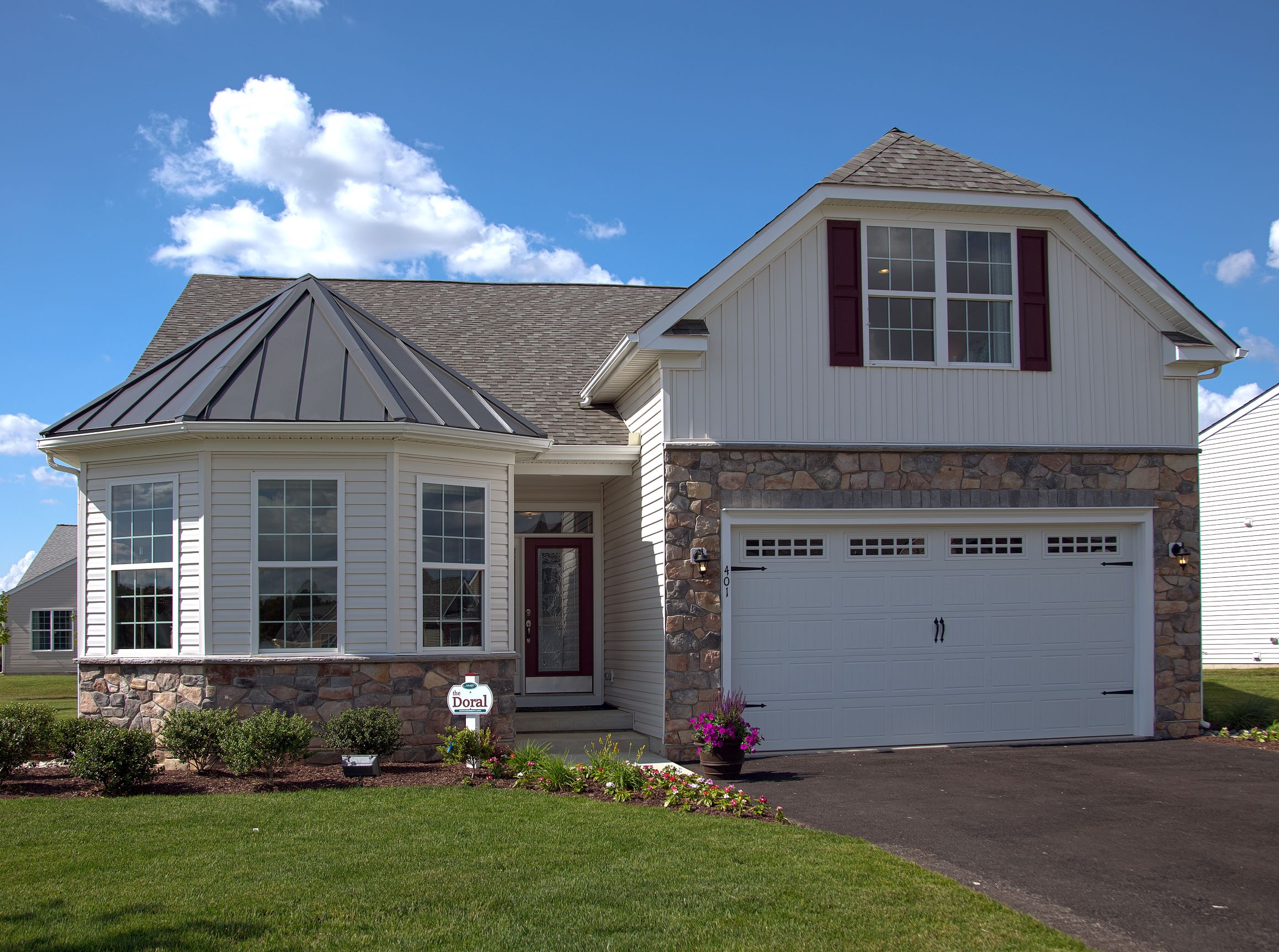 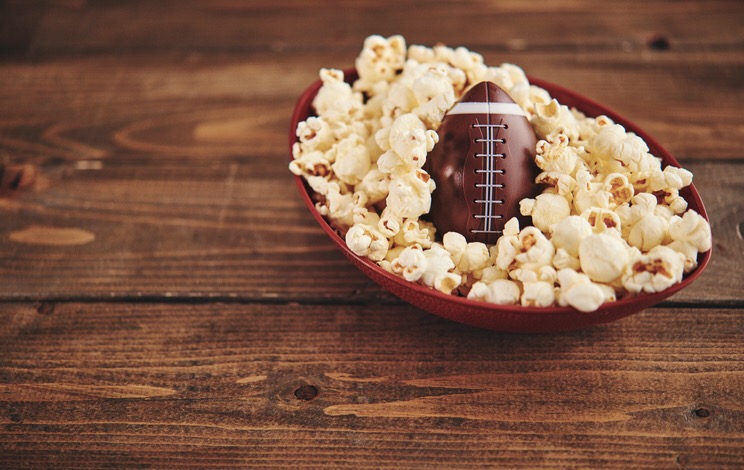 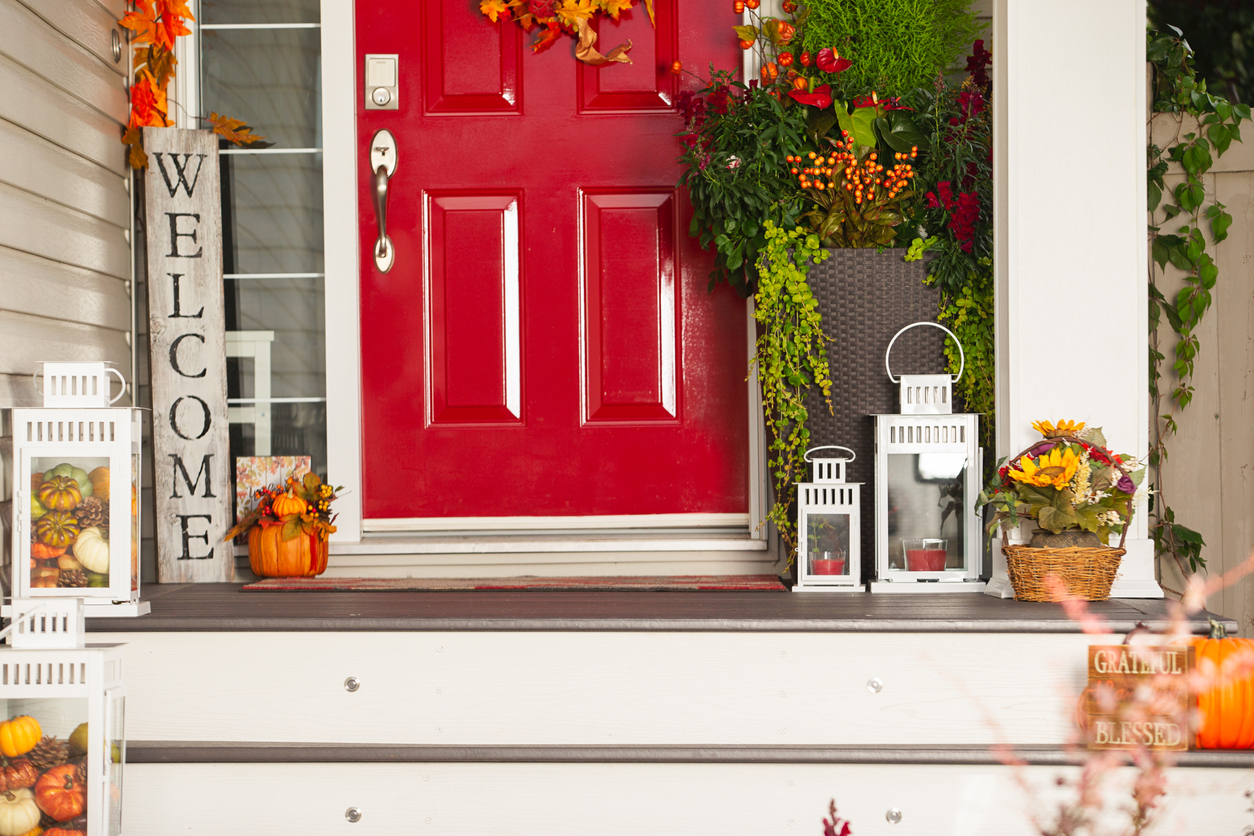