Horror Movies For a Spooky Night In - McKee Builders

As the eeriness of Halloween creeps closer, there’s no better time to cozy up inside your McKee Builders home and enjoy a fun night of frightful flicks. Whether you’re a sucker for the classics or prefer a modern-day creation, we have a lineup of hair-raising horror movies that are sure to make you scream…

Grab some fava beans and a nice Chianti (and a good friend to cover your eyes during the really scary parts), and get ready to celebrate the spookiness of fall the right way. Here are our favorite horror films to get into the fall spirit:

Psycho (1960, Dir. Alfred Hitchcock): Arguably the greatest horror classic of all time, this thriller from the master of suspense himself is the reason that people automatically check behind shower curtains…

The Exorcist (1973, Dir. William Friedkin): Be warned, this timeless film is not for the faint of heart. But if you can handle an exorcism (and the truly horrifying face of a young girl possessed by the devil), this is for you.

Carrie (1976, Dir. Brian De Palma): With the famous prom scene, it’s hard to ever get Carrie out of your head. This chilling tale about a teenager with supernatural powers will surely stick with you long after it’s over.

Halloween (1978, Dir. John Carpenter): Do you enjoy late-night terror? Say hello to Michael Myers, one of pop culture’s most beloved (and feared) villains. Warning: this slasher might have you sleeping with the lights on.

Alien (1979, Dir. Ridley Scott): “In space, no one can hear you scream.” Perfect for horror fans who love science fiction, Alien will awaken all your senses, especially during the “chestburster” scene.

The Shining (1980, Dir. Stanley Kubrick): Based on the chilling novel by Stephen King, The Shining is Jack Nicholson at his finest (and certainly his scariest). Get ready for a thrill ride — and a few surprises.

A Nightmare on Elm Street (1984, Dir. Wes Craven): One, two, Freddy’s coming for you… Lock your door and grab your crucifix, this horror classic about frightful dreams will have you curled up in a ball of suspense.

The Silence of the Lambs (1991, Dir. Jonathan Demme): Just as thought-provoking as it is terrifying, this masterpiece tells the shocking tale of one of cinema’s all-time greatest villains: the cannibal, Hannibal Lecter.

Scream (1996, Dir. Wes Craven): “What’s your favorite scary movie?” If you’ve never seen Scream, you’re in for a treat. This horror movie pays homage to the classics while delivering fun frights from start to finish.

The Blair Witch Project (1999, Dir. Eduardo Sánchez, Daniel Myrick): Centered around three students lost in the woods, this indie sensation shows the “found footage” from one of their cameras… Get ready to be terrified.

Shaun of the Dead (2004, Dir. Edgar Wright): Who says horror can’t be hilarious? This cult-classic zombie movie set in London will have you laughing in between all of the scares.

Get Out (2017, Dir. Jordan Peele): An instant sensation, Get Out is an intelligent and nuanced take on the genre as a whole. Get ready for a unique cinematic experience (that may involve jumping out of your seat…)

It (2017, Dir. Andrés Muschietti): Who isn’t afraid of clowns? Put your fears to the test and enjoy this cultural phenomenon based on the Stephen King novel. There’s even a sequel if you can handle that much Pennywise!

A Quiet Place (2018, Dir. John Krasinski): One of the most creative films you’ll ever see, A Quiet Place  focuses on a family that has to remain silent to avoid the danger. Talk about suspense…

Hereditary (2018, Dir. Ari Aster): If you enjoy family dramas and supernatural themes, Hereditary is everything you want and more. Be warned: this intense “horror landmark” might just haunt your dreams for weeks.

From all of us at McKee Builders, have a spooky fall! 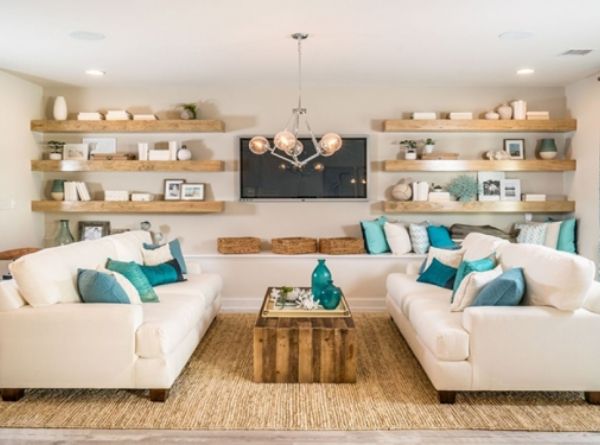 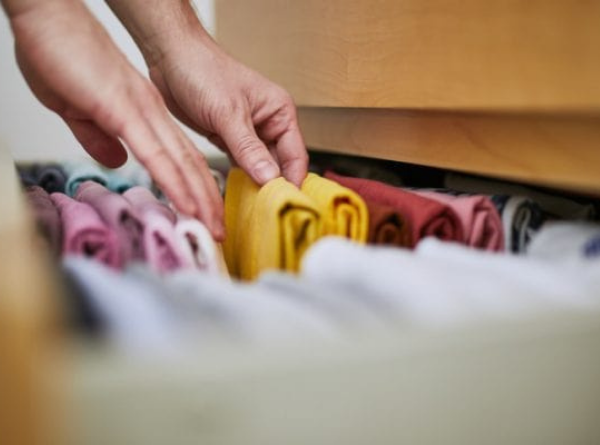 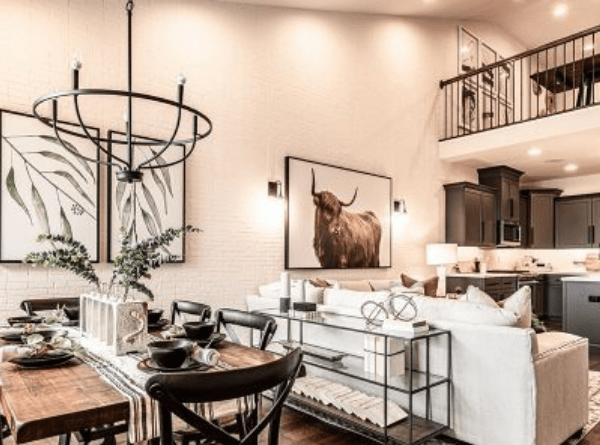 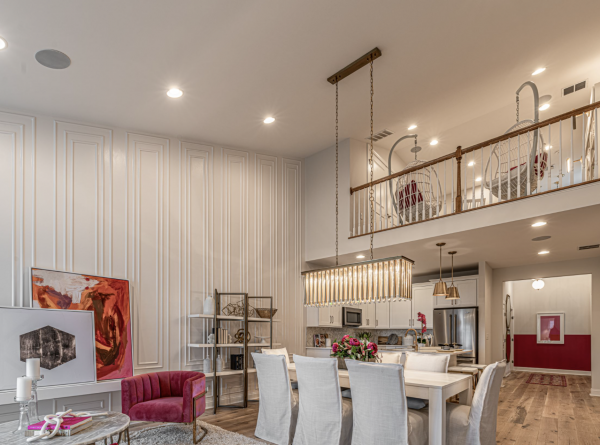 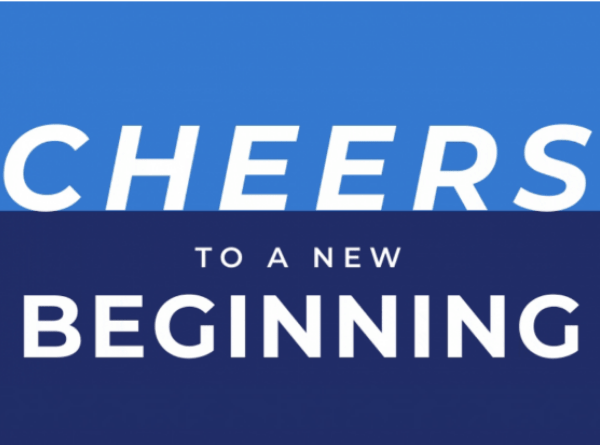 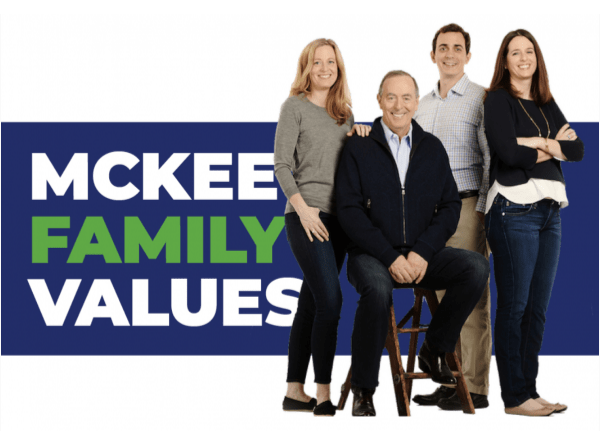 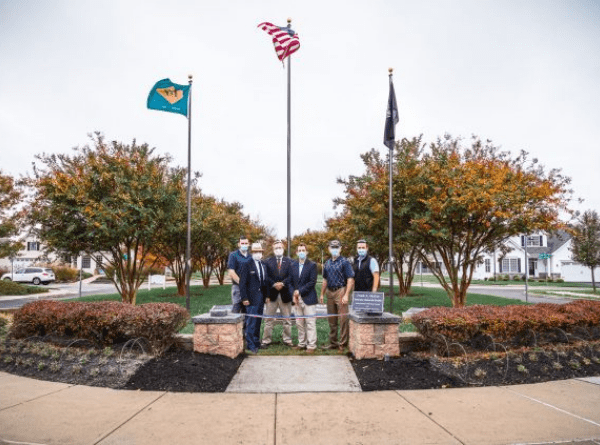 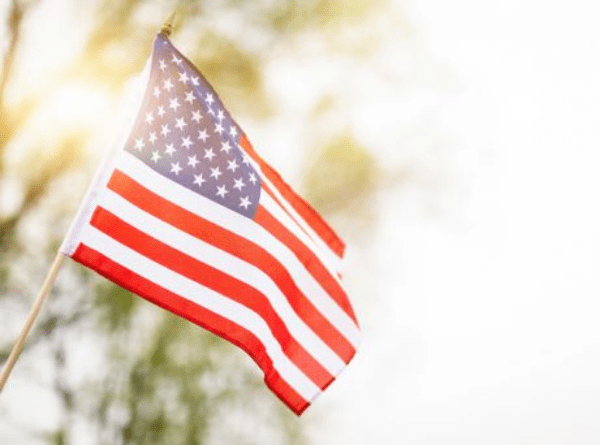 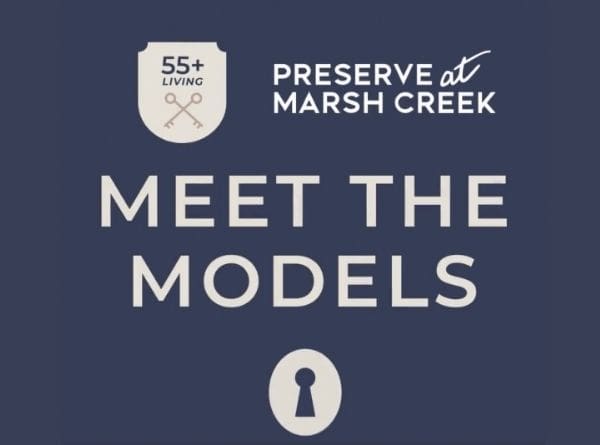 Meet the Models at Marsh Creek! 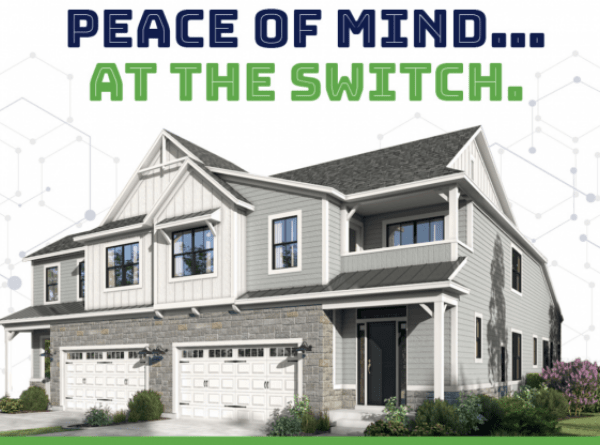 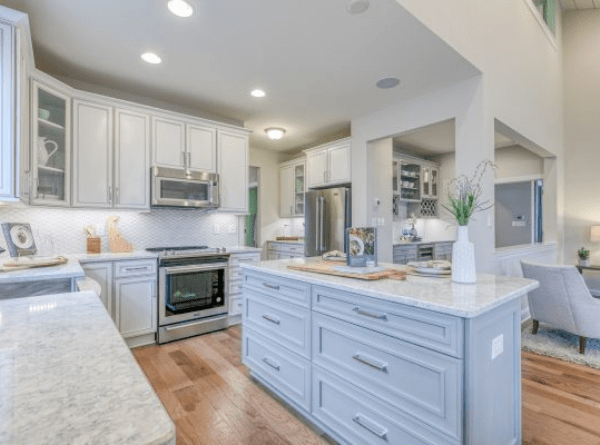 New vs. Used: The Advantages of a New McKee Builders Home 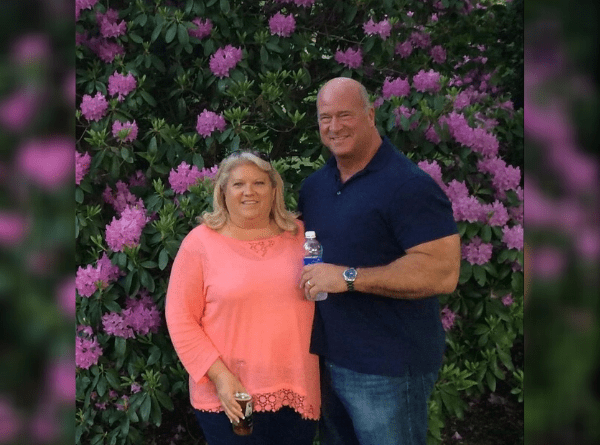 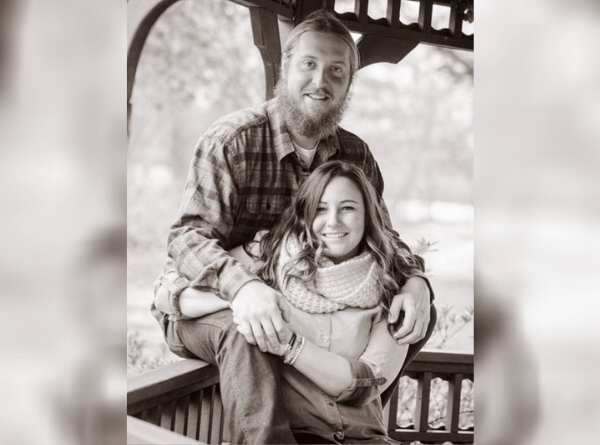 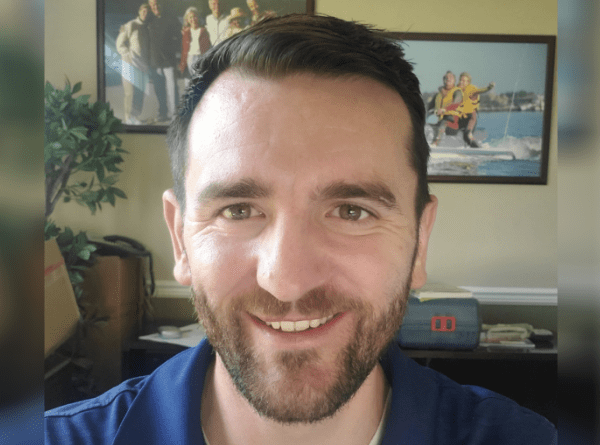 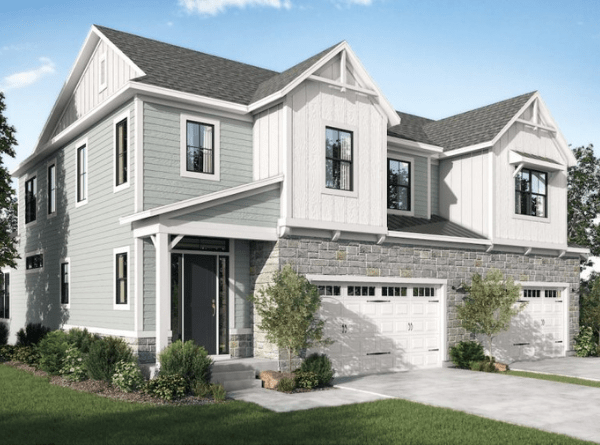 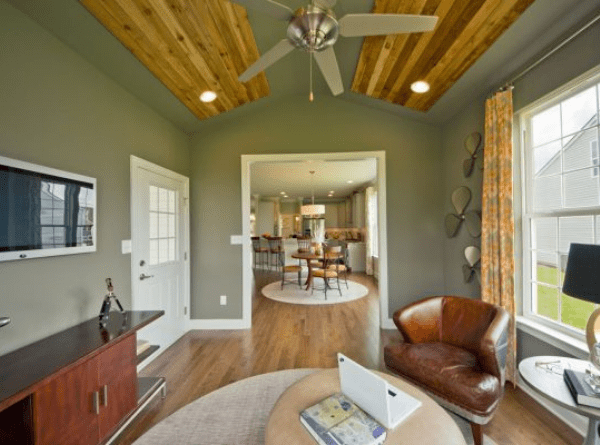 Now is the Time to Buy 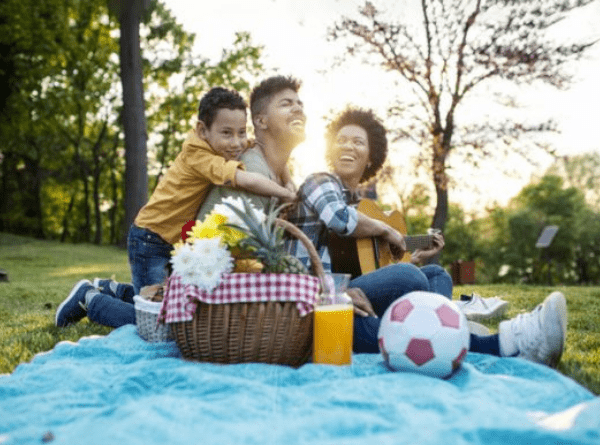 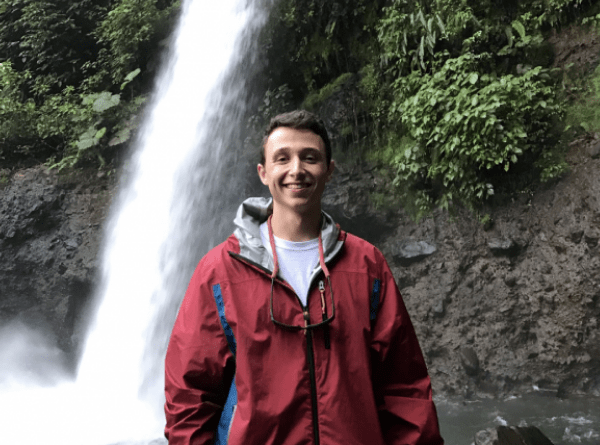 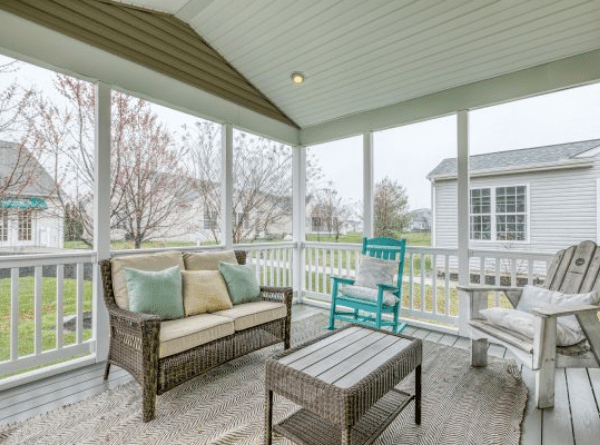 Your Own Private Outdoor Oasis 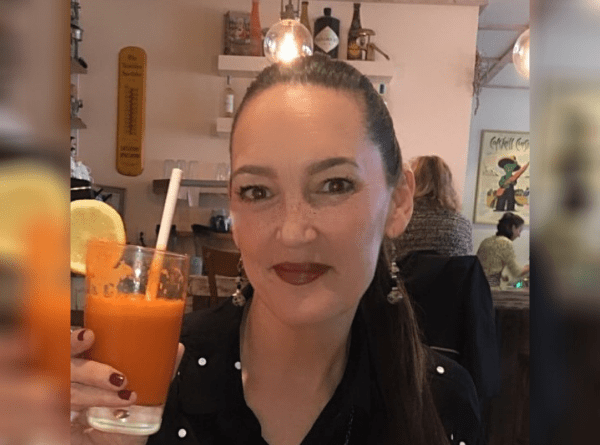